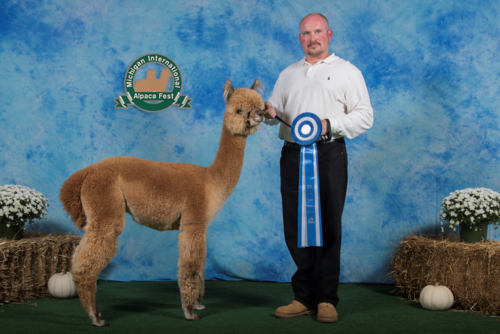 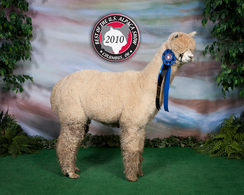 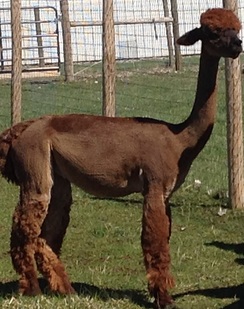 Ask a question
Details
Certificate Histogram
We were very excited when Invictus took a blue ribbon in halter and walking fleece for his classes at the 2017 Michigan International Alpaca Fest. Both judges commented that they loved his soft handle, uniform crimp structure, and felt that although he is very fine, he has good density to go with that fineness. Diana Timmerman also stated during her oral comments in halter that she loved his overall presence and felt that he was the complete package.
Awards

Flexible financing available with many options to fit a buyers needs. We understand the toughness of our current economic times, so we are not charging interest on our financing. The terms of our financing are: Animals must stay boarded at our farm until 50% of the purchase price has been paid. Proof of mortality insurance must be provided in the amount financed. The registration of alpacas and crias will remain in our name until purchase price is paid in full. Any cria born at this time will be owned by Gates Alpaca Ranch until purchase price is paid in full. Our financing on consignment alpacas may be slightly different so email us with any inquiries you may have. 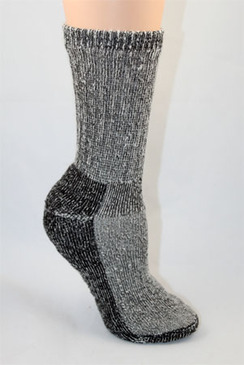 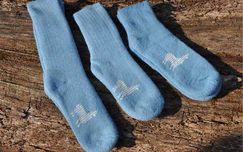 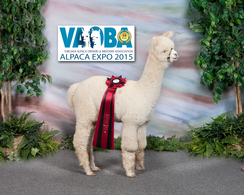 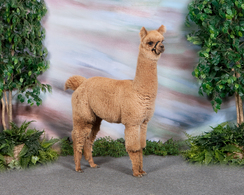